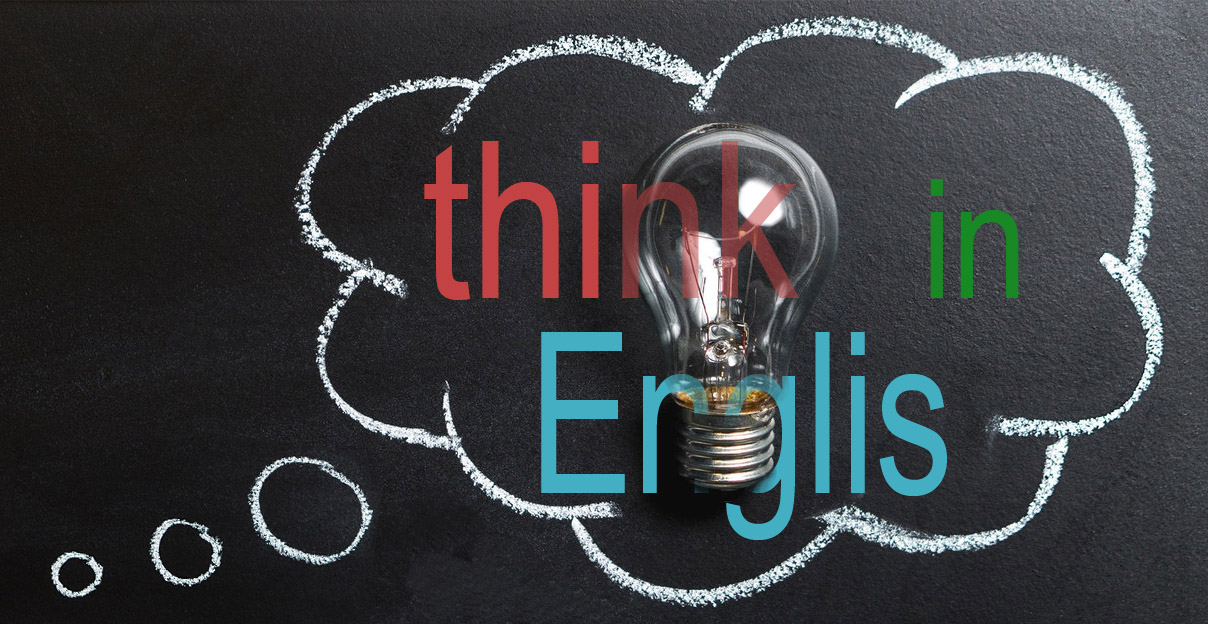 I tried to research on Google. And the first result was like that: "You need to live in a country that people speak English." But how? I have no money to live in another country. I need more basic things than that result.

These suggestions were like that; speak with yourself, record your voice, and whenever you want to take a note to try to write in English. And when you saw an object around you, do not think of its name in your mother language, think in English.

Let me tell this story of me. It's not easy to change the micro life quickly as well. For example, when I want to do something but my fears were not allowing me. But, I know, it's a process. I'm still trying what I learned about "to think in English". And I think, it works.